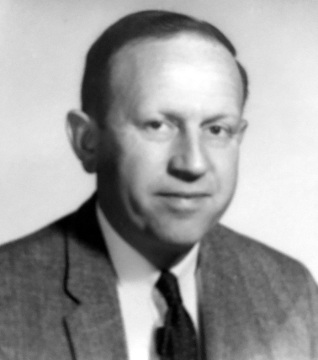 Burt Morse, a former resident of Falls Church, Va., passed away on March 31 at the Ashby Ponds retirement community, Ashburn, Va. He was 92.

Mr. Morse retired from the NOAA where he spent 18 years specializing in hurricane modeling and geophysical research. Prior to that he held various scientific positions with General Electric, IBM and Philco-Ford. He also served as an assistant professor of mathematics at the University of New Mexico and St. John’s University. During WW II, Burt served in the US Navy.

He had a wide variety of hobbies and interests. His library consisted of about 800 volumes with titles ranging from travel to Jewish history, literature and many scientific topics. He participated in tennis, skiing and was an active folk dance, following this interest in a number of foreign countries with his partner, Marlene Kalfus.

Mr. Morse was also an active pilot owning a Piper Cub PA-28-161 and flying throughout the U.S.

Mr. Morse was born in Brooklyn to Alexander and Freda Morse. He is survived by his brother Jeffrey, Orlando, FL. and many loving cousins.